The IRES organized on May 11, 2011 a seminar on "Strategic levers for successful advanced regionalization ".

This meeting was an opportunity to present the main findings of the report of the Advisory Board of regionalization and to discuss some important dimensions of regionalization: (i) the Sahara issue, (ii) the identity project of Morocco regions and (iii ) the role of actors in regional development strategies.

The seminar explored some ways to maximize the chances of success of this strategic reform for the country in terms of capacity building of local elites, the alignment of regional development strategies and clarification of mission actors, the accelerated construction of devolution and the consideration of cultural dimensions to the consolidation of social bond at regional and national levels.

Mr. Hicham BERRA,
Agency for the promotion and economic and social development of the southern provinces of the Kingdom
Ms. Khadjia MOHSEN FINAN,
Researcher and professor at the Institute of Political Studies- Paris
Mr Abderrahim EL MASLOUHI,
Professor at the University Mohammed V-Agdal 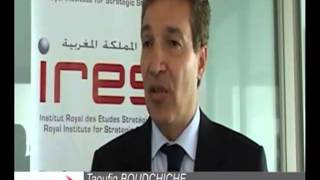 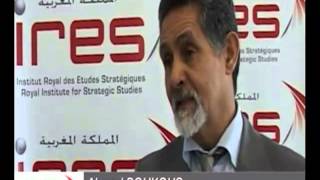 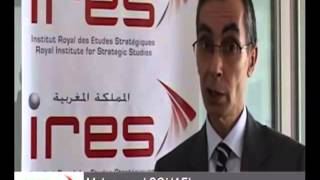 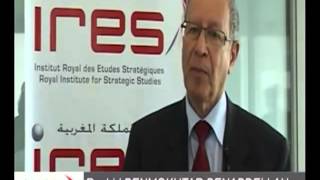 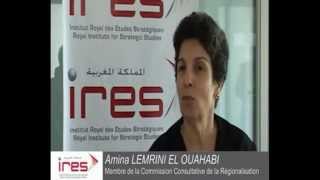